You are here: Home1 / Company2 / History

1934: Foundation of the aluminium foundry Ernst Bröer GmbH in Hagen-Haspe by Carl, Ernst and Hulda Bröer.

1960: Transfer of the aluminium foundry to Jochen and Peter Bröer, the two sons of the company founder Ernst Bröer.

1972: Separation of the valve manufacturing from the aluminium foundry and foundation of the EBRO ARMATUREN Gebr. Bröer GmbH as an independent production and sales company.

1980: The first subsidiary is established in Hamburg, Germany. First contracts follow from the shipbuilding industry.

1981-1983: Foundation of the first foreign subsidiaries in Switzerland, France, Austria and the Netherlands.

1985: Start of the development and manufacturing of pneumatic actuators in Switzerland. In the same year, start of the production of electric actuators at the main site in Hagen.

1995: Opening of the new production site in Thailand.

1997: 25th company anniversary after relocation to the current headquarters in Hagen.

2005: Acquisition of the Swedish gate valve manufacturer Stafsjö Valves AB. Unification of both brands under the umbrella of the Bröer Group.

2009: Further branch offices are established in the UAE (Dubai) and Chile.

2012: Successful completion of the generation change – Lydia Bröer becomes the main owner of the Bröer Group. 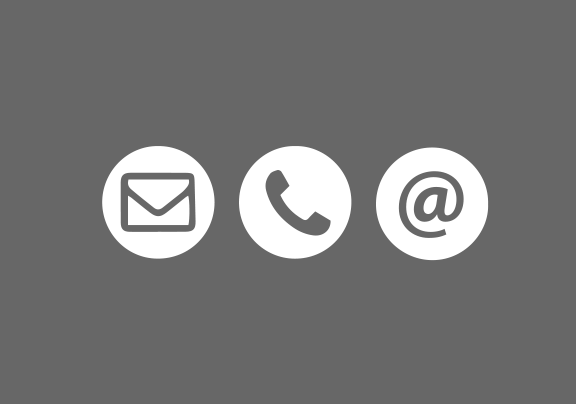